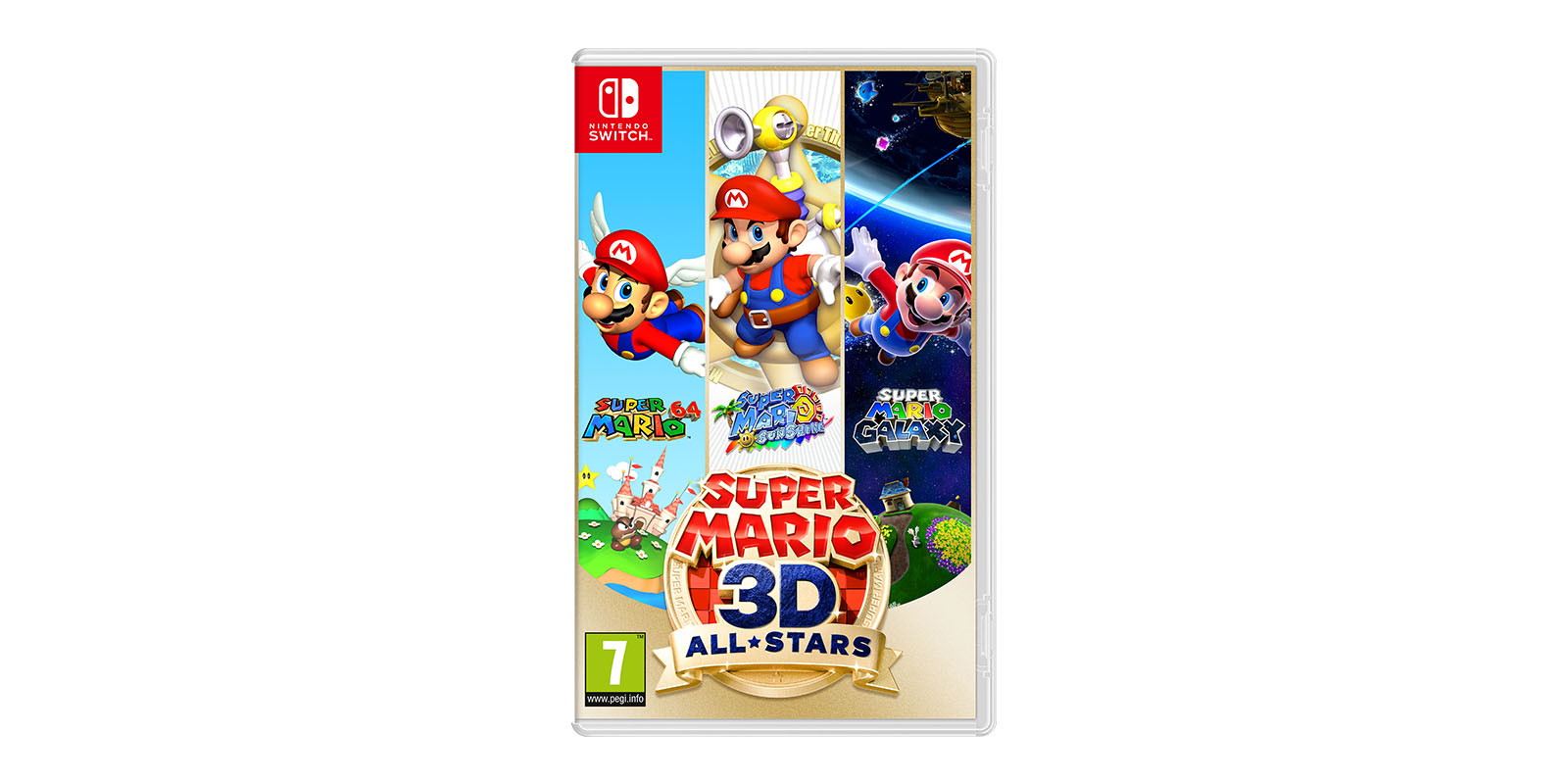 One of the biggest challenges was emulating the Nintendo GameCube’s old but powerful MPU (microprocessor) on the Switch’s customized processor: a number of optimization tricks were needed to get the game to run at full speed.

In addition, NERD worked with the Super Mario 3D All-Stars team on several features to give Super Mario Sunshine a modern twist. These include 16:9 HD rendering, updated controller bindings for an optimal Joy-Con experience, and others… The in-game videos were also upgraded to HD using NERD’s own deep learning engine.