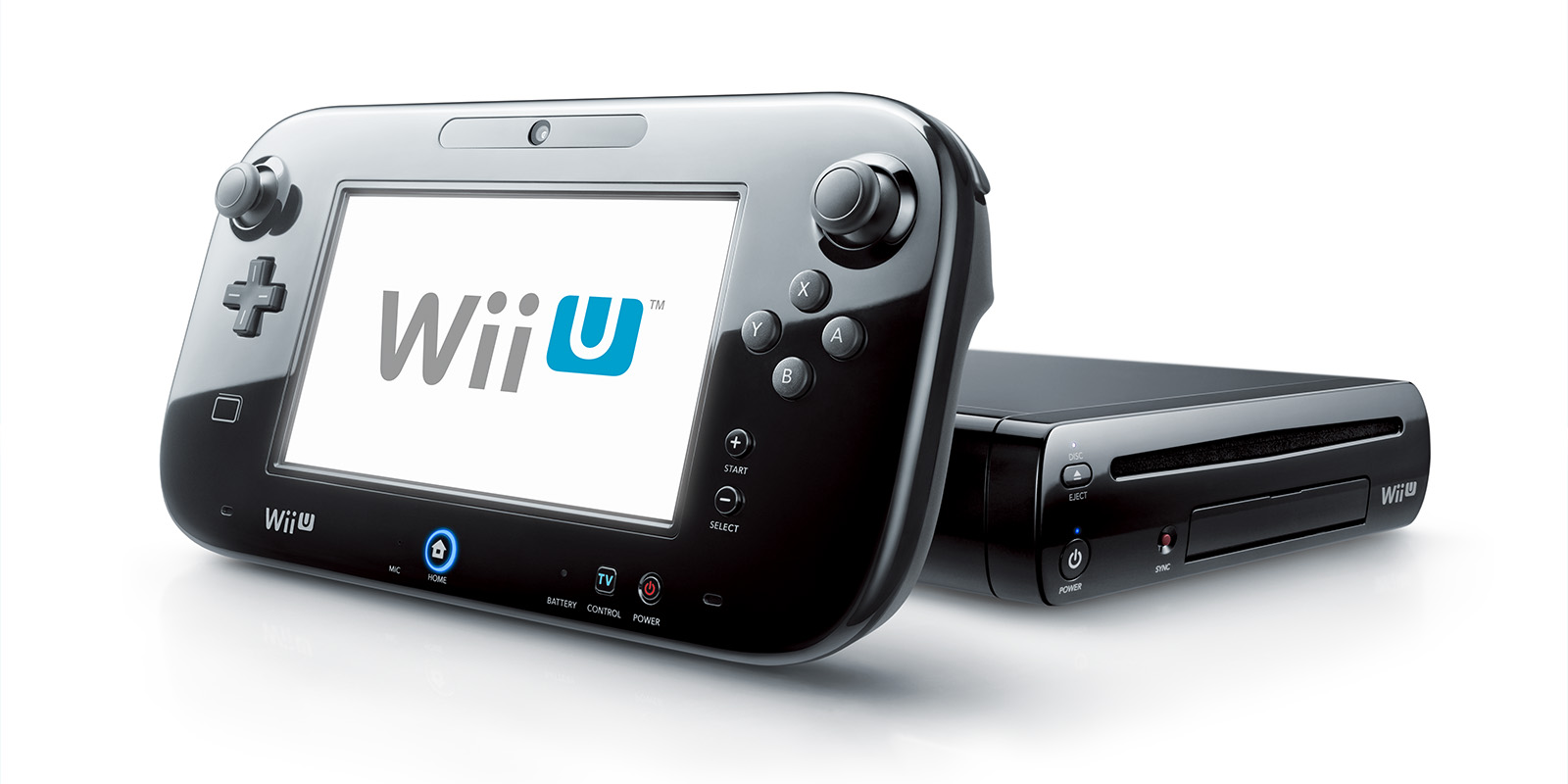 Following a long tradition of Nintendo console backward compatibility, the Wii U has always been able to play Wii games from disc.

However, in this age of permanent internet connection, Nintendo felt that its users should have new ways of enjoying Wii games – namely being able to access them as downloadable content.

There was a catch: Wii games were never intended to run from anything but the optical disc. Yet, after much hard work, and overcoming a number of technical hurdles, the engineers at NERD finally succeeded in running Wii games from Wii U internal memory and external USB HDDs.

Thanks to a tight-knit collaboration between NERD, Japanese and American developers, Nintendo then made it possible for Wii games to be launched directly from within the Wii U menu and allowed users to play select titles with the Wii U GamePad.

Although bringing these improvements has been tricky – our hardware and software had to be used in quite unintended ways – it fills us with great pride to know that they are out there for users to enjoy today.